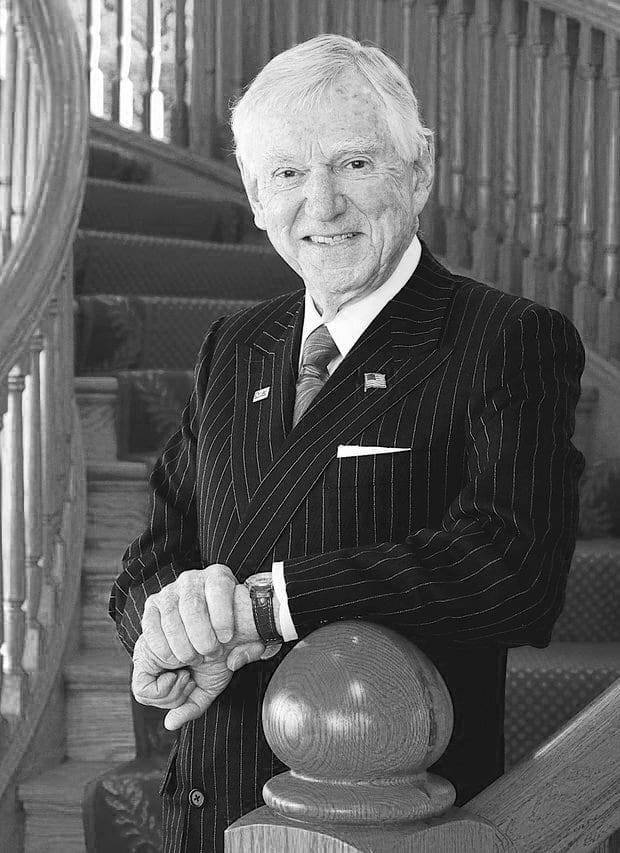 Castle & Cooke’s business activities include 22 operating entities involved in the development and ownership of real estate, leasing of transportation equipment, operating dry and refrigerated warehouse facilities and manufacture of building materials such as brick, ready mix and rock.

Dole Food Company, Inc. is the world’s largest producer and marketer of high-quality fresh fruit and fresh vegetables. Dole markets a growing line of packaged and frozen foods and is a produce industry leader in nutrition education and research.

Mr. Murdock also owns various manufacturing and processing plants, office, retail, hotels and resorts (including three Four Seasons Hotels in Hawaii and California) and industrial projects throughout the world. Through Flexi-Van Leasing, he is the second largest lessor of chassis in the nation. In the United States, major master-planned residential communities are under development in California, Florida, Hawaii (Hawaii’s largest homebuilder), North Carolina and Arizona.

Mr. Murdock is an advocate of eating healthy to live a longer, more vital life. His 2010 publishing endeavor produced The Dole Nutrition Handbook, What to Eat and How to Live For a Longer, Healthier Life, a compilation of science-based facts from leading scientific and nutrition experts on easily obtainable lifestyle, diet and exercise regimens. Previously he organized the collaborative efforts of experts at Mayo Clinic, University of California, Los Angeles and Dole Food Company, Inc. to write The Encyclopedia of Foods, A Guide to Healthy Nutrition, a 500-page book on a healthier lifestyle through improved nutrition, exercise and disease prevention. 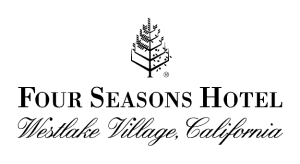 Additional developments include the North Carolina Research Campus, near Charlotte, a high-tech life science research center dedicated to the betterment of the world’s health and nutrition. Murdock’s development will corral the research and programs of leading academic circles with

eight universities (including Duke, NC State and UNC-Chapel Hill), biotech companies and private enterprise in superb facilities with unparalleled scientific equipment. Mr. Murdock has engaged Duke researchers to conduct the MURDOCK Study which is designed to use advanced technologies to identify genomic linkages within and across diseases and disorders, such as hepatitis C., cardiovascular disease, obesity and osteoarthritis. The study’s goal is to improve the way debilitating diseases are predicted and treated, and lead to changes in medical practice, healthier populations and a textbook of medicine that reflects scientific and clinical advances of the 21st century. 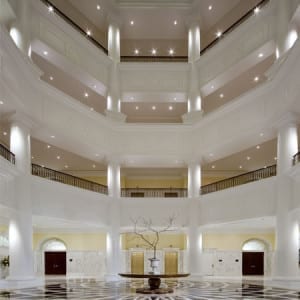 The Core Lab Building is the centerpiece of the North Carolina Research Campus. It contains research labs with equipment found nowhere else under one roof, including currently the world’s largest nuclear magnetic resonance (NMR) machine. It is the most comprehensive incubator core laboratory in the U.S. The classical architectural design combined with today’s advanced science and technology makes this building a monumental legacy.

Mr. Murdock is the majority owner of NovaRx, a bio-pharmaceutical company in San Diego, California dedicated to the discovery, development, and commercialization of novel, effective immunotherapies for the treatment of cancer. NovaRx has developed a series of vaccines based on the development and commercialization of novel cell-based therapeutic vaccines for the treatment of cancer. The Company’s lead product candidate Lucanix™ is in final Phase 3 Trials with the FDA and various hospital around the world for the treatment of lung cancer and is developing a pipeline of other oncology products that include biomarkers associated with clinical responses to immunotherapy and small cytotoxic molecules that preferentially target tumor stem cells.

Mr. Murdock has been a Regent’s Professor of Creativity in Business at UCLA’s Anderson Graduate School of Management. He is the recipient of an honorary Doctorate of Law degree from Pepperdine University and honorary Doctorate of Humane Letters degrees from the University of Nebraska-Lincoln and Hawaii Loa College. His hobbies include reading, the arts, poetry, and horticulture. He is a breeder of prized Arabian horses, has an orchid collection consisting of more than 30,000 plants and an avid art and antique furniture collector. He resides in California with residences in New York, Kannapolis, North Carolina and Lana’i, Hawaii.