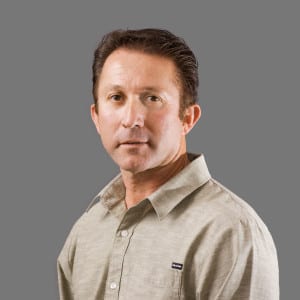 Pancho Hernandez is Sherwood’s Customer Service representative and has been a General Contractor since 2008. Pancho has been around since the earliest days of Sherwood Development Company, beginning with the very first Sherwood estate in 1985. Since then, he has been a part of over 300 newly built SDC estate homes.

Pancho was born in Mexico and has lived in California since 1982. In his free time, he enjoys spending time with his family and coaching soccer, which he has coached with AYSO for the past 10 years in Moorpark.

He has lived in Southern California for over 27 years and currently resides in Moorpark, California.